The Calouste Gulbenkian Museum is one of the greatest museums of Portugal founded after the death of a collector, Calouste Sarkis Gulbenkian (1869-1955). This is one of the main tourist attraction in Lisbon, which attracts art lovers from all over the world to see this unique collection.

The Life of Calouste Sarkis Gulbenkian

From an early age, Gulbenkian was interested in art and culture. Influenced by his travels and family origins, during the lifetime he managed to assemble an eclectic and unique collection. Gulbenkian had a particularly exceptional taste and strong character which helped him in deals with leading experts and specialist. He was the man with great vision, and almost unimaginable interest in art – paintings, sculptures, vases, decorative arts from different cultures and historical periods. His collection has over 6,000 pieces from all over the world and in his honour, and according to his testament the Gulbenkian Museum was founded – one building which will be the place for all his pieces of the collection. 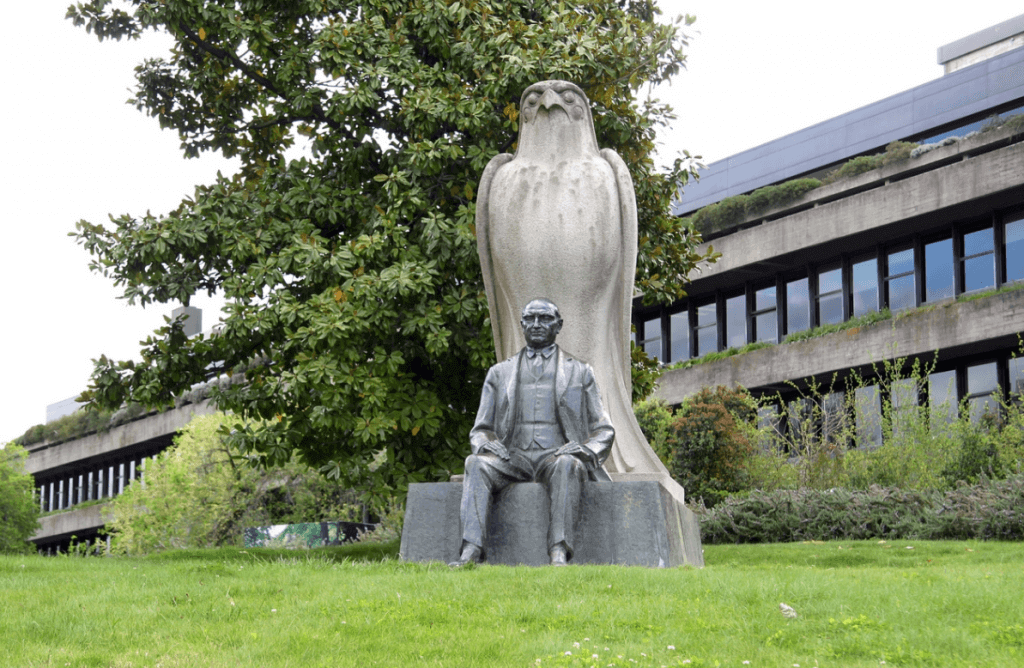 As it was already mentioned, Calouste Gulbenkian travelled a lot, and his collection grew rapidly. Therefore, for safety reasons it was divided, and the part of collection from Paris was sent to London. Egyptian art was entrusted to the British Museum, and the paintings went to National Gallery. However, Gulbenkian was more concerned as his collection continued to grow. He was bothered about how to preserve his accomplishment as well as how to avoid paying taxes on his legacy.

It may not be Paris but Lisbon is the city where you can let yourself fall into endless romance with the love of your life. There are so many things to do there and romantic places, where you can give your beloved a romantic gift. You can take a sunset cruise on the Tagus River, walk hand-in-hand through Alfama’s streets, the view called Miradouro de Graça and so on. Here are more listed ideas what to do in Lisbon.

Nevertheless, in 1937 he started negotiations with Kenneth Clark, who had suggested the formation of a “Gulbenkian Institute” at the National Gallery in London, which would help him preserve the collection. Unfortunately, in Great Britain Gulbenkian was “enemy under the act” because he had followed the French Government to Vichy in World War II.

Therefore, he turned to other options and for a while considered the National Gallery of Art in Washington to be a home for his enormous collection. Unfortunately, the negotiations between French Government and the National Gallery in Washington were very long and exhausting and even continued after his death. It was decided that the whole collection moves to Portugal. Finally, fourteen years after his death, Gulbenkian´s wish was granted – the collection found the home. Gulbenkian Museum was specially built for his collection, and it was opened in Lisbon. 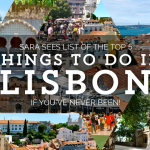 Lisbon is the capital of Portugal, and it is the 7th-most-visited city in Southern Europe, after Istanbul, Rome, Barcelona, Madrid, Athens, and Milan. The city has a rich history and culture, and also a warm climate, being the Europe´s warmest metropolis during the winter.

This museum was founded as a result of one great vision. Therefore, its appearance was obliged to correspond its amazing collection. For that reason, the museum was built by three teams of architects, who were committed to putting all these art pieces in one massive building.

Further, the architects had to take into consideration that this museum should include great auditoriums and library as well as the administrative and technical services of this foundation. It was an advantage to find a site which will be able to have this massive structure and with that in mind the architects chose the Parque de Santa Gertrudes in Palhavã, Lisbon.

From the presented three solutions, the team made up of the architects Ruy Jervis d’Athouguia, Pedro Cid and Alberto Pessoa. The three architects did a best project which was able to fulfil the requirements of the commission and respect the wishes of the deceased in order to produce a majestic and simple building which will receive all the art pieces under one roof.

As you already know, Gulbenkian´s collection is extremely large, and it can be separated into several large groups concerning paintings, sculptures, decorative arts, jewellery and other pieces. However, the permanent exhibition is organized according to chronological and geographical order with the desire to create two separate routes within the museum tour.

The first one highlights Oriental and Classical Art with the pieces from the Egyptian, Greco-Roman, Mesopotamian, Eastern Islamic, Armenian and Far Eastern culture. While the other route covers European Art, with special collections dedicated to the Art of the Book, Sculpture, Painting and the Decorative Arts.

Besides these pieces which mostly belong to the 18th-century French art, there is a great collection of René Lalique´s work, one of the greatest French glass designers. However, the collection also includes Gulbenkian´s favourite sculpture – marble original of Diana by Houdon, the statue which originally belonged to Catherine of Russia. Gulbenkian bought the sculpture from the Hermitage Museum in 1930.

Jewellery has the special place in this museum´s collection, same like it had in Gulbenkian´s heart. Jewellery pieces by René Lalique create an extremely different experience from other permanent exhibitions of the museum. René Lalique was the man of the vision, which in some way was similar to Calouste Gulbenkian. Therefore, Gulbenkian was able to identify himself with this great artist.

The jewellery collection includes some of the most prominent pieces designed by Lalique, such as Dragonfly brooch, Rape of Deianira pendant and Female Face pendants among others. Besides jewellery, Lalique also designed mirrors, vases and other decorative pieces usually made of glass, enamel, and other quality materials. He was known for his ambiguous motives of nature and intricate details.